Botulinum Toxin Type A (Botox® Cosmetic) is a protein complex produced by the bacterium Clostridium botulinum, which contains the same toxin that causes food poisoning. When used in a medical setting as an injectable form of sterile, purified botulinum toxin, small doses block the release of a chemical called acetylcholine by nerve cells that signal muscle contraction. By selectively interfering with the underlying muscles’ ability to contract, existing frown lines are smoothed out and, in most cases, are nearly invisible in a week. The medication takes 48 to 72 hours to take effect and can be expected to last about 3 months, though individual results vary and additional injections may be necessary to get desired results.

Botox® was first approved in 1989 to treat two eye muscle disorders–uncontrollable blinking (blepharospasm) and misaligned eyes (strabismus). In 2000, the toxin was approved to treat a neurological movement disorder that causes severe neck and shoulder contractions, known as cervical dystonia. As an unusual side effect of the eye disorder treatment, doctors observed that Botox softened the vertical frown (glabellar) lines between the eyebrows that tend to make people look tired, angry or displeased.

In early 2002, Allergan performed studies to show a decrease in these frown lines for up to 120 days which satisifed the FDA. The agency granted an indication for temporary improvement in the appearance of moderate to severe glabellar lines associated with corrugator and/or procerus muscle activity in adult patients < 65 years of age for Botox Cosmetic. In 2004, an additional indication for the treatment of severe primary axillary hyperhidrosis (armpit sweating) that is inadequately managed with topical agents.

While these are the only FDA indicated uses of Botox® Cosmetic , Botox® Cosmetic has been used to treat ‘crow’s feet’ and other areas of wrinkling in the face. Though no controlled studies have shown the safety and efficacy of Botox when used in these applications, hundreds of applications have proven out the efficacy.

Dr. Verret performs all Botox® Cosmetic injections himself, not delegating the duty to other office personel.

Bruising can occur with Botox injections though this is usually minimal and resolves in a day or two. As mentioned previously, Botox takes 48-72 hours to take effect and may require an additional doseage to get maximal effect. While effects are estimated to last around 3 months, individual variation is expected and some patients may see return of function sooner. Injection of Botox can cause temporary paralysis of muscles other than those that are targeted. This can result in droopy eyelids and sometimes double vision. These are temporary conditions and resolve when the Botox wears off. Dr. Verret will discuss all the risks of the procedure with you during your consultation.

To determine if you are a candidate for Botox® Cosmetic injections or to learn about more permanent alternatives to Botox® Cosmetic, please call Dr. Verret today at 972.608.0100. 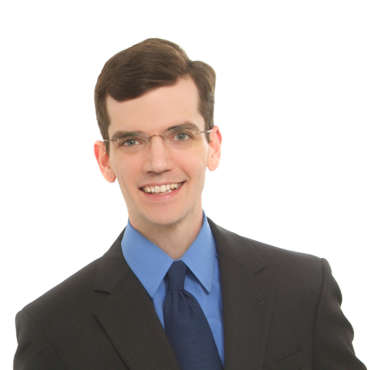